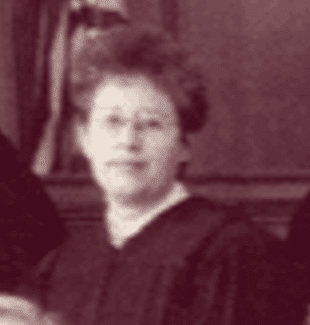 Judge Cira Martinez, supervising judge of the Bronx Family court, is remembered for her fierce devotion to children and tirelessly advocating for the underprivileged.

Judge Martinez was a founding member of the International Association of LGBTQ+ Judges.