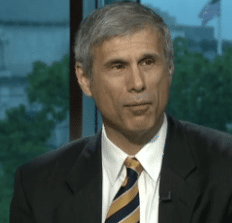 Remembered as a “brilliant judge and lawyer,” Judge Daniel Brenner was appointed to the bench by Governor Jerry Brown of California in 2012.

In addition to his service as a judge, he was also a lecturer and sat on the faculties of multiple universities.

Judge Brenner was a graduate of Stanford Law School.