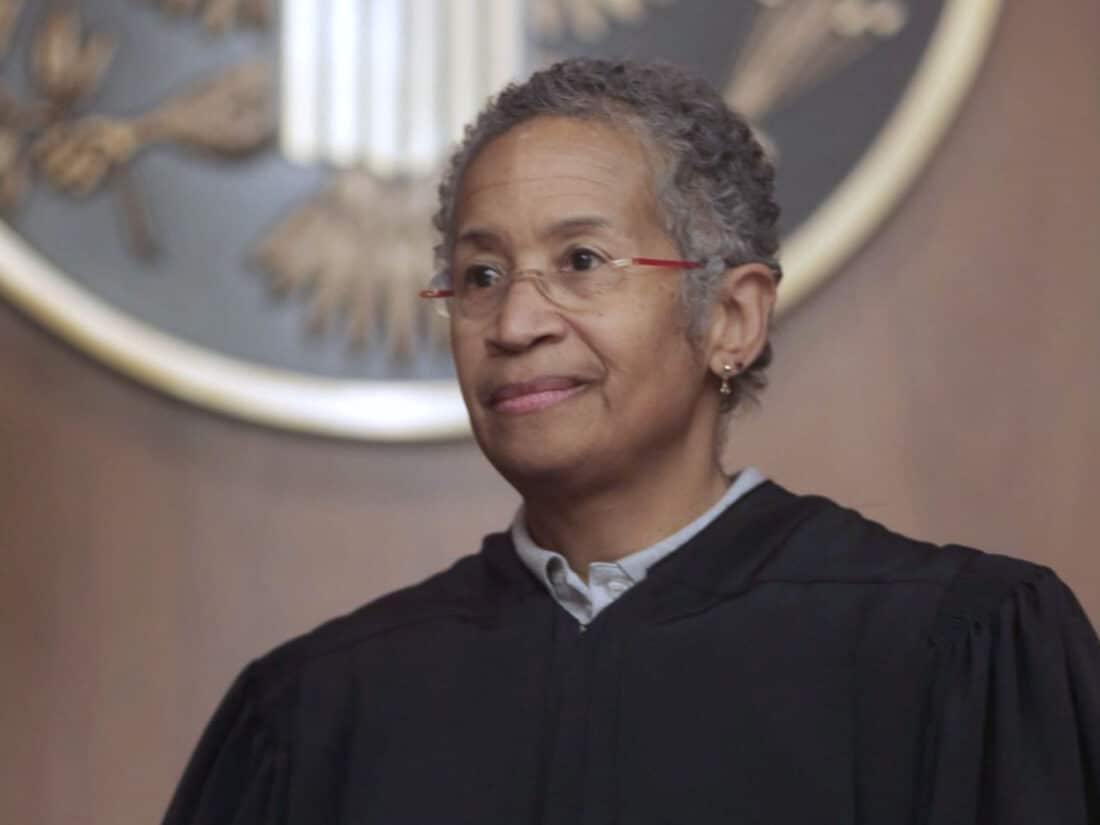 Judge Batts was the first openly LGBTQ judge confirmed to the federal bench. Nominated by President Bill Clinton, she was confirmed in June 1994. A 1972 graduate of Harvard Law School, Judge Batts started her legal career as a law clerk for a federal judge before working at Cravath for several years and then later as a federal prosecutor.

U.S. Supreme Court Justice Sonia Sotomayor – one of Judge Batts’s closest friends – noted that she “lived her life openly and earnestly, with fortitude and conviction.” Federal Judge Pamela Chen – an openly LGBTQ colleague on the SDNY – said Judge Batts “literally broke down the closet door and allowed the rest of us to walk through it.”