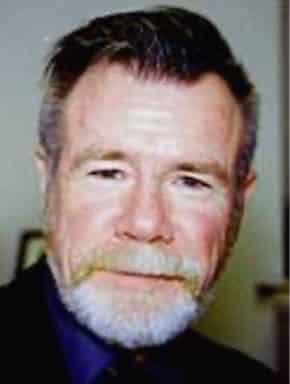 Judge Matthew St. George is described as “a true trailblazer …always with a sparkle in his eye.”

In addition to founding the Gay and Lesbian Student Group at Loyola Law School Los Angeles, Judge St. George was also one of the early leaders of Lawyers for Human Rights, now the Los Angeles LGBT Bar Association.

In 2004, Judge St. George championed a measure in favor of California’s early adoption of same-sex marriage.