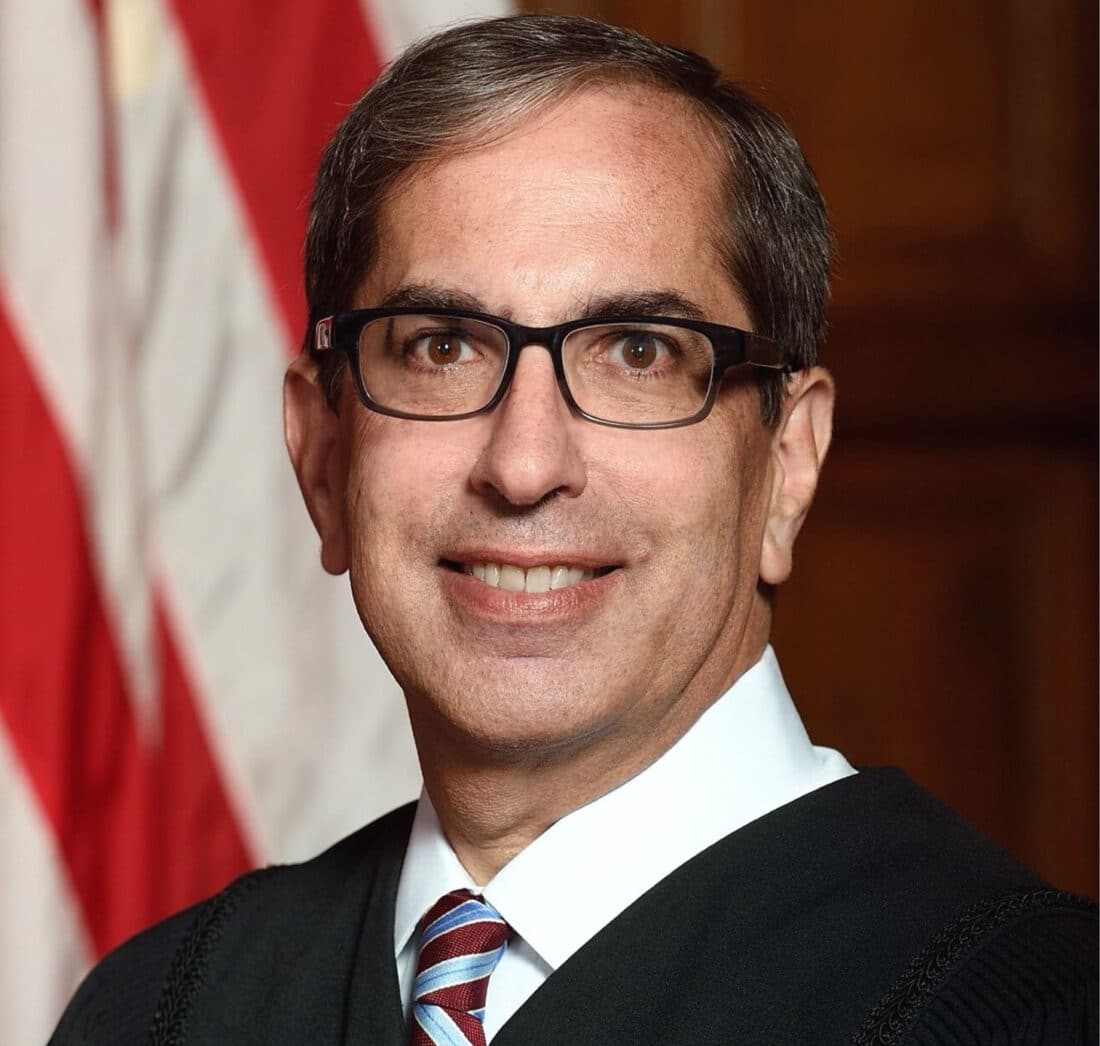 Judge Feinman was a Past President of International Association of LGBTQ+ Judges (2008-2011) and served on our Board of Directors for many years. He will be remembered for his kindness, his humility, his brilliant legal mind, and being a sometimes beleaguered NY Mets fan.