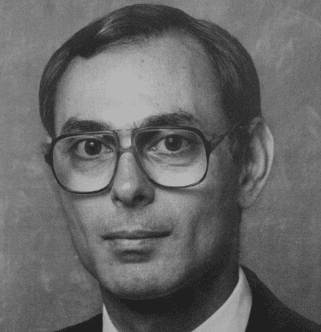 Judge Dick Failla started his legal career in the military, where he served as a lieutenant in the Navy’s Judge Advocate General’s Corps for five years. While stationed in the Philippines and in Vietnam, he often volunteered to defend sailors who were facing discharge due to their sexual orientation.