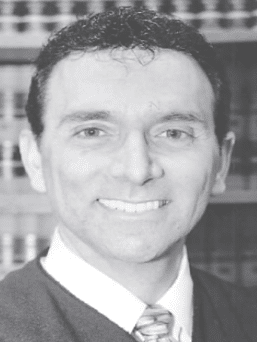 Judge Robert Sandoval is remembered as “evenhanded and efficient,” and as an advocate for unequivocal fairness in the judicial process. As a Municipal Court commissioner in Hollywood, Sandoval ended the practice of announcing in open court the results of AIDS testing, which was required for people charged with prostitution.

Judge Sandoval and his partner were among the first gay male couples to adopt a child in Los Angeles.

Judge Sandoval was a founding member of the International Association of LGBTQ+ Judges.