The New York Association of Lesbian and Gay Judges held its annual dinner on January 17th at the Trinity Place Restaurant in lower Manhattan. 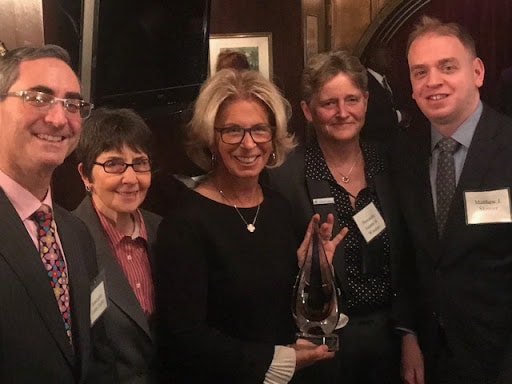